To VMware, the best offense is a good defense

With cyberattacks making front-page news around the world, Rafael Solares says barely a week goes by when he doesn’t hear of a security breach happening somewhere.

It’s a concern that’s high on his radar at the Mexican arm of VMware, a software company that provides cloud-based computing and virtualization software and services. Why? The country is among the top five targets for cyberattacks worldwide, says Solares, VMware’s country manager in Mexico City. 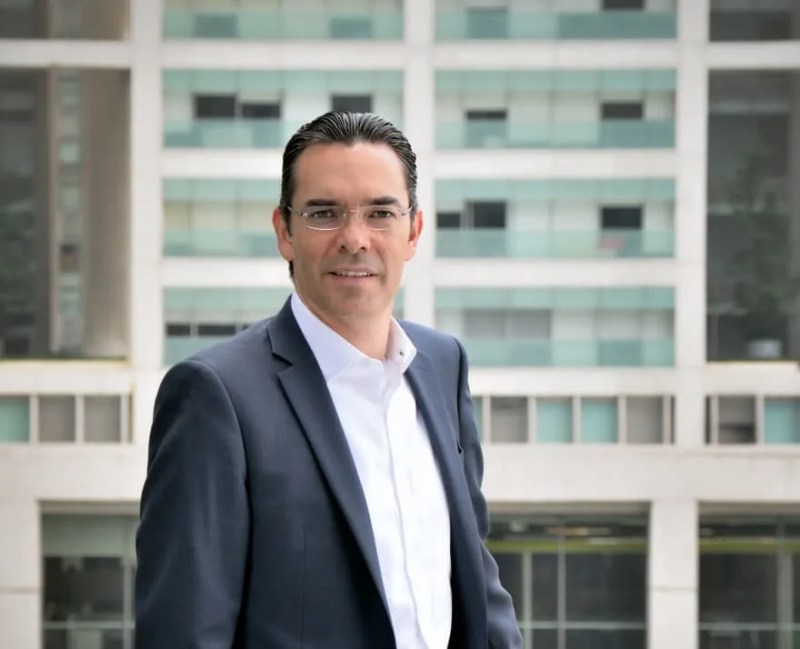 Given the vulnerability and consistent threat posed to organizations everywhere, an IT professional has every reason to panic. But where others see potential pitfalls, Solares sees opportunity. The way he thinks about it, increased vigilance lends itself to crafting better solutions. Realizing the need for updated security strategies, VMware invested in new solutions through key acquisitions and strategic partnerships.

“We see a great opportunity,” Solares says. “With the latest advancements we are creating a security architecture designed in both virtualized and cloud environments with a modern security strategy that goes end –to end, from the data center to devices.”

Founded in 1998, VMware Inc. is a publicly-traded software company that gained strength from Dell Technologies, its majority shareholder.

VMware’s portfolio includes software-defined data centers, hybrid cloud and multi-cloud environments, security and networks solutions, device management and application delivery. At its annual VMworld convention last year, the company announced its new Tanzu family of products and services, which aims to transform how enterprises are built, run and managed— specifically through a software known as Kubernetes. 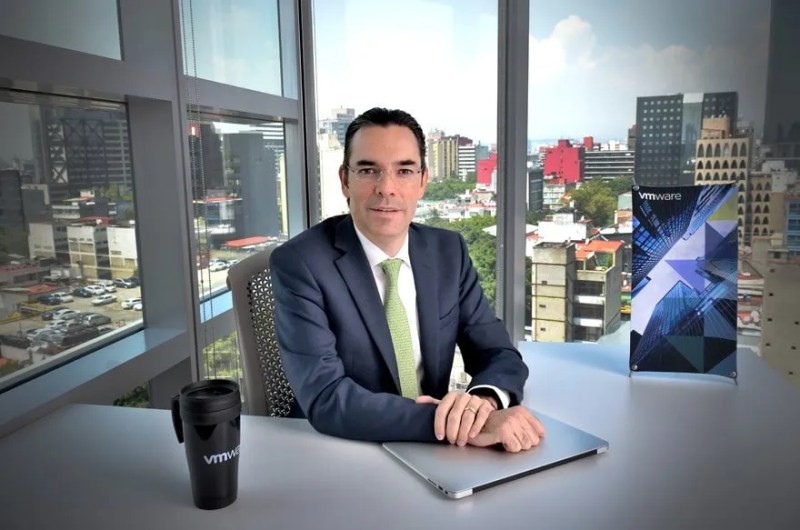 During a recent visit to Mexico, VMware CEO Patrick Gelsinger expressed an interest in expanding services within Latin and South America, in countries like Mexico, Argentina and Brazil.

“Our CEO shared his vision that Latin America is a top emerging market, showing market potential much like some Asian or Eastern European countries that are constantly growing,” Solares says. “It’s a matter of how fast we can capture the business and transform it into sales.”

The first unit will develop modern applications software to support defined data centers extending to the cloud. Indeed, the project has been in the works for years: In 2012, VMware purchased Nicira (now NSX), which today sits at the heart of VMware’s virtual and cloud security solutions.

This unit’s capabilities were further bolstered with the acquisition of VeloCloud Networks, a software-defined wide area networking company (SD-WAN), to improve the performance and cost-effectiveness of the WAN. A third company, the multinational software and services provider Pivotal Software,was also acquired in 2019, and offers cloud platform hosting and consulting.

When VMware decided to launch a second security unit late last year, the initiative culminated with the purchase of Carbon Black, a company specializing in endpoint protection. 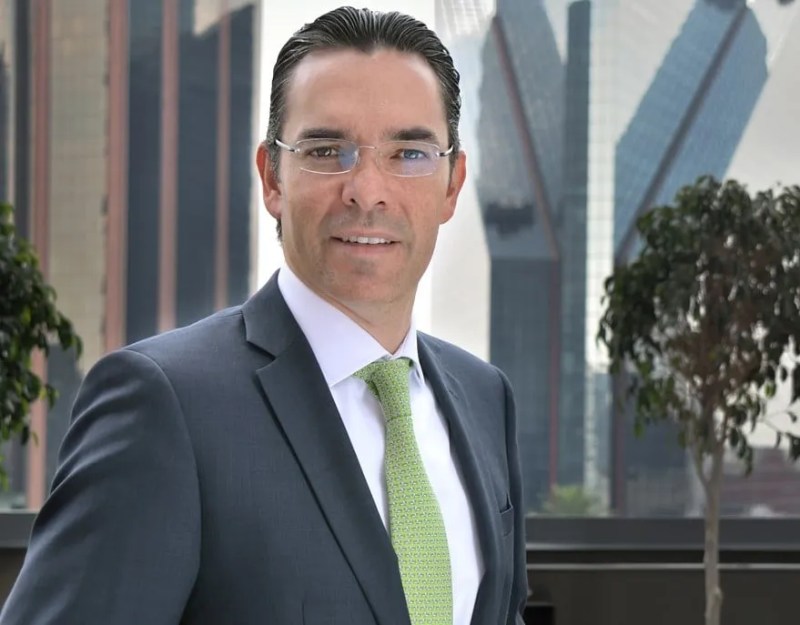 “By bringing Carbon Black into the VMware family, we are now taking a huge step forward in security by delivering an enterprise-grade platform to administer and protect workloads, applications and networks,” Solares says

In addition to those key acquisitions, Solares says VMware is  developing strategic partnerships with onetime competitors. About five years ago, it forged alliances with Amazon Web Services, IBM, Microsoft and Google to better deliver cloud-based services.

“Now when a company wants to extend its data centers to the cloud of its choice, it can do it seamlessly without any migration, since all the players are also using VMware,” he says. “It’s a strategy has been very successful and gives our customers the freedom to choose the public cloud provider they want.”

With the IT industry creating new solutions seemingly by the day—security and otherwise—companies like VMware are having to tie together dozens of different architectures across myriad environments: on-site, off-site, cloud, the edge and so on.

While private clouds were a significant step on the digital transformation journey, software-defined data centers have quickly proved the wave of the future. As Solares explains, companies began modernizing their data centers several years ago, leading them to develop capabilities above and beyond a virtualized base (the root of private cloud operations). 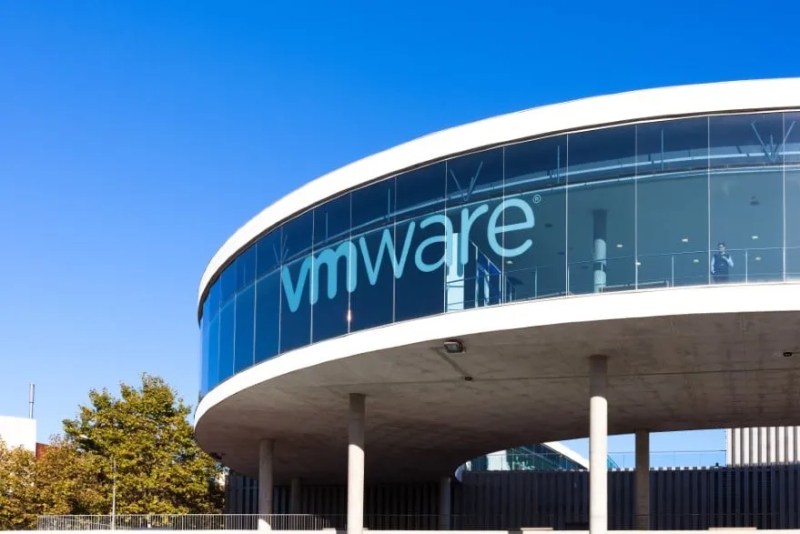 In the wake of that progression, there emerged the need for operation management tools to allows processes to become more diversified and efficient.

“Once standing, they turned their environment into a private cloud,” he says. “Then the challenge became how to integrate public clouds with the infrastructure that companies have without creating silos.”

By necessity, these environments soon became multi-cloud. The challenge, Solares says, was to find tools that would allow that disparate information to be shared in a way that was effective and efficient.

Break on through to the other side

Still, while the latest technologies have created unprecedented opportunity for companies in all sectors, some remain skeptical.

“Sadly, there are many companies that see technology as an expense, and others compare it—mostly in the area of process automation—to the cost of a person actually doing that job,” Solares says. “In a country like ours, where labor is much cheaper, it’s a tough argument. Many of these companies do not see how by digitizing their processes they can achieve efficiencies that they never could realize with the obsolete technology they are using.” 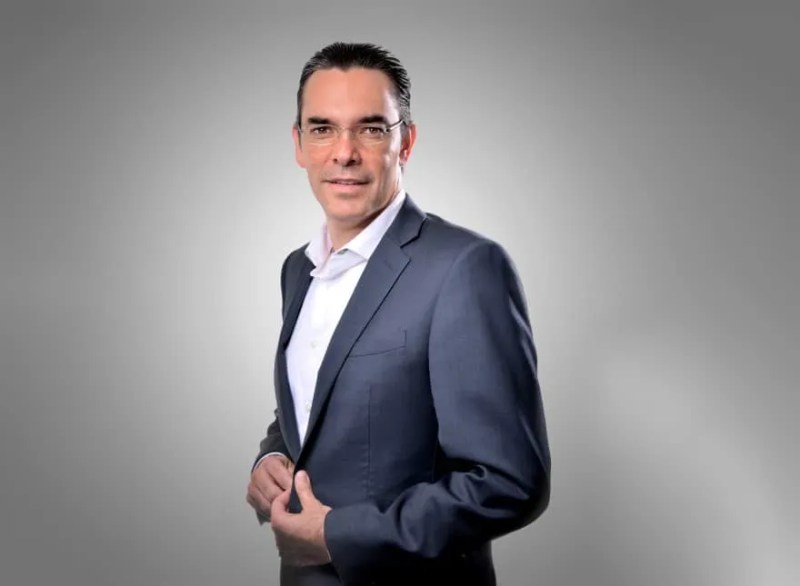 The message from Solares to companies (especially those in the midst of a pandemic): Even in times of crisis, opportunities are there for the taking.

Today, the company is focused on ensuring that businesses can continue their normal operations by enabling employees to work remotely, increasing connectivity and providing for continuous, secure access to applications across all endpoints.

“In a pandemic, it’s nearly impossible to continue business as usual,” Solares says. “By investing in modern technology, public and private clouds, modernizing their branches, it will give companies an advantage. And once the COVID-19 pandemic passes and the market feels a little more comfortable and investments come back, these companies will be several steps forward.”